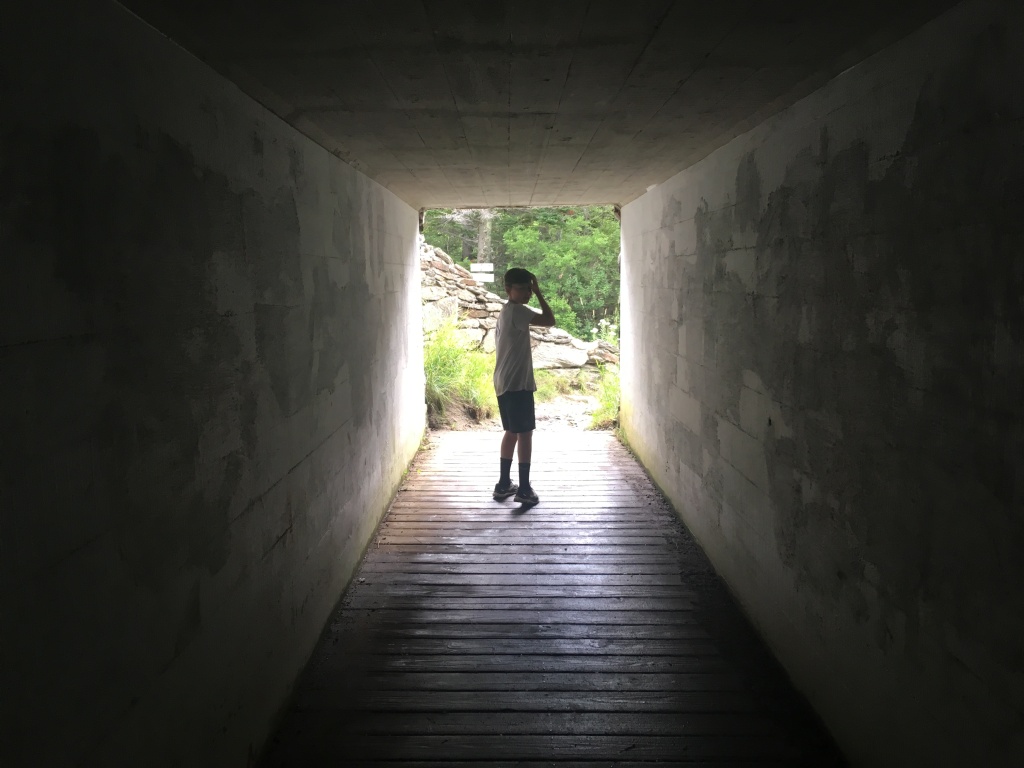 I was wrong when I said the last mile was mowing the lawn or driving the kids to a friend’s house. There is a fatal flaw in that thinking that implies that my only responsibility after I’ve done my thing, which could be hours out on the trail flogging myself to within an inch of my ability to remain standing, is just to show up for other people’s stuff.

A friend of mine once said, “A good relationship isn’t 50-50. It’s 60-40. You have to go past halfway. Just meeting in the middle lets you remain self-involved.”

And I know what you’re thinking. You’re like, “I thought the 60-40 rule would be about 60% of your intensity coming from 40% of your training,” because you think like that. You’re a go-getter. It’s what I like about you. But I’m not qualified to give you advice like that.

I’m training for life here. I’m training to be a better father, husband, etc. There are people who don’t care how far I can run/ride/hike, or how fast, and I live with them. They just want me to plan dinner. They want me to seek them out and express sincere interest in what they’re doing.

I was all geared up to run today, just worrying over the details of trail food, the right shoes, etc., when I realized that my youngest son was at loose ends. The pandemic has been rough on him, because he’s naturally introverted. He depends on school to put him in touch with his friends, to enforce some level of interaction.

I don’t know about you, but those moments just before I leave for a run are fragile. I’m pushing myself over that line of commitment. It’s taken a lot to get to that point. So to willingly be derailed requires that sort of 60-40 love that finds you saying to yourself, “I need to spend time with that kid right now.”

In this case the last, last mile is really the first mile, the one you run before you’ve taken a step, and it’s the same thing, just allowing yourself to be present and involved.

I contrived some errands to run that included stopping by the art store, so he could get some new pencils, a sketchpad, and some outlining markers. We drove, mostly wordlessly, across town. It didn’t matter.

I’ll run in the heat of the day now, but that’s ok. I connected. I went past halfway, and now it doesn’t even matter how I run, because I’ve done what I was meant to do.