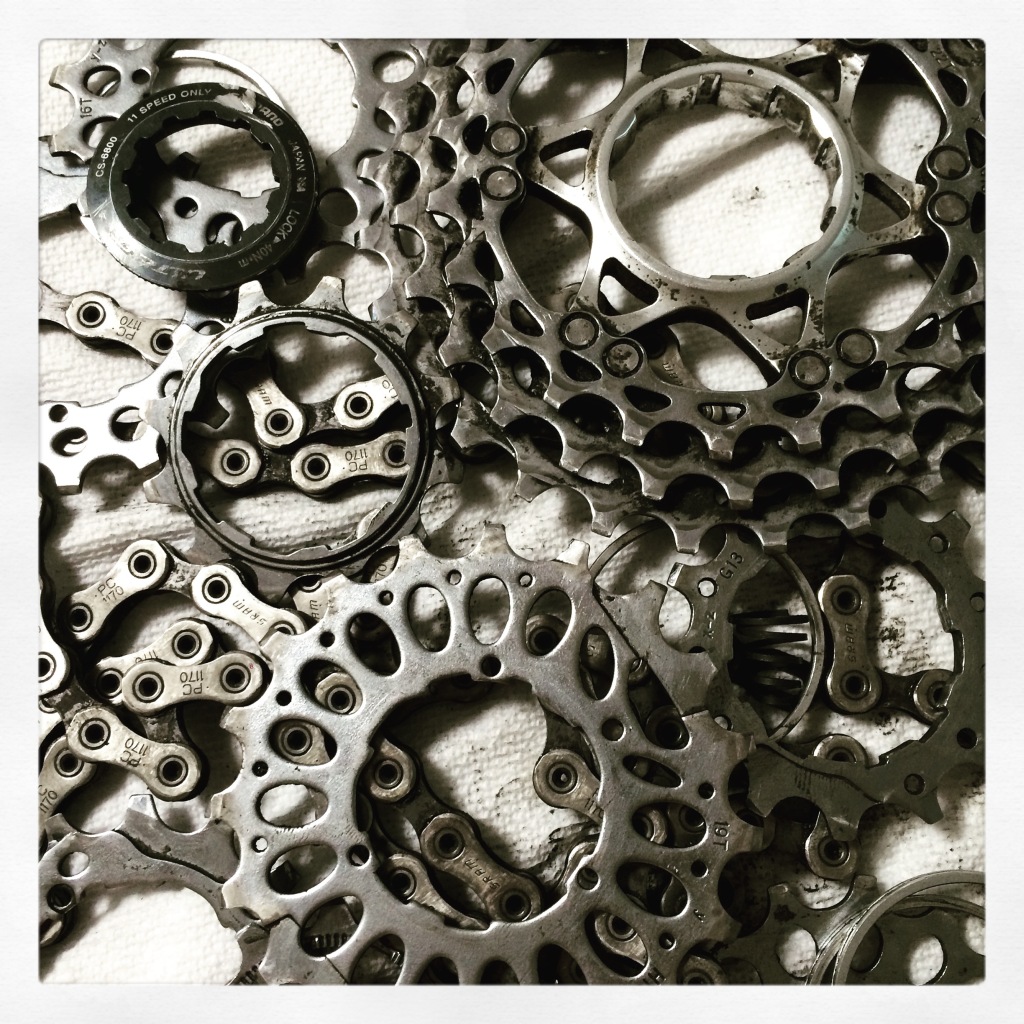 The pastor doesn’t, strictly speaking, charge admission at the door or earn commissions as the choir grows in size.

When the pandemic was in its first days, before the wave had crested, I assumed it would destroy the bike business, reasoning that people would be shut out of local bike shops to an extent that would make bike buying, and all the other incremental income that makes up shop revenue, impossible. I was completely and utterly wrong, in fact, so wrong that even I, at my house, have been overwhelmed by people’s interest in cycling.

The joke I started in Revenge of the Hybrids, turned out to be a joke on me as friend after friend, and acquaintance after acquaintance reached out to me for help finding, buying, fixing, and fitting a new/old/used bike. I found myself creeping around Craigslist and eBay, The Pros Closet and our local bike shop sites for decent, rideable bikes. I did fittings in my garage on my trainer. I helped with bikes for kids and for grown ups. So. Many. Hybrids.

My wife said, “This is getting out of hand. You should be charging for this.” But the pastor doesn’t charge admission at the door, and the collection plate is more nickels than C-notes. Better to work for good will and more people on bikes than try to eke some profit out of Craigslist finds and all the half-baked advice I’ve been saving up for the last twenty years.

It gets to be a lot, but it also feels like I’m actively making the type of world I want to live in. Who’s doing who a favor?

The more calls and emails I get, the more amusing it is, not only because EVERYONE wants to ride a bike, but also because I’m the person, in their entire network, they think of first when they need bike help. I can think of a few calls I’d make before I dialed my digits, but maybe that’s how it works. The people who taught me what I know are too busy right now, and so the work trickles down (unlike the money), and it’s just my turn to pass on what I know and what I know how to do.

I think the takeaway is that I get to do this, because I do this, not unlike this site. I get to do it, because it’s what I do. And so, I’m busy, but the house of the lord (so to speak) is in order. To further torture a metaphor, the collection plate is bare, but the choir sounds great, and the church doors are always wide open. There’s never been a better time to be an apostle of the outdoors.