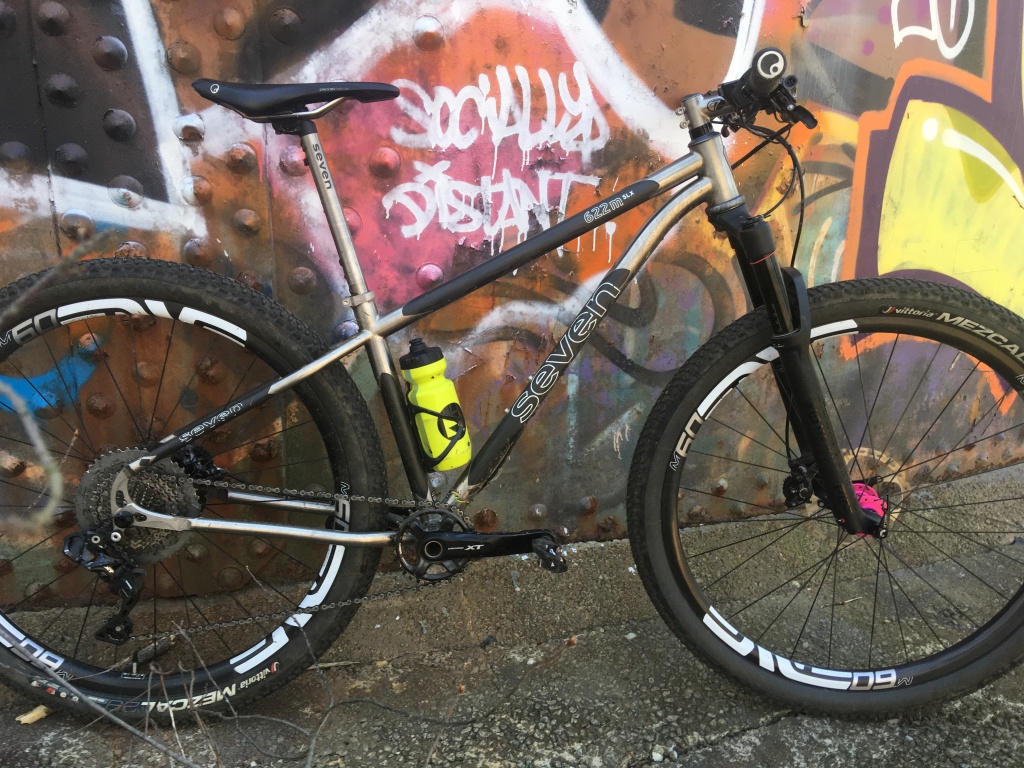 She lifted my right arm gently, shook it a little, and began to move it out away from my body. I thought, “It’s ok. Just let her have it. Relax.” But my mind, the mind under my mind really, said no. Before I felt pain, I felt fear.

I was holding my breath.

My body still holds the injury, muscles tense around the site of impact. My brain is protecting my body and refuses to let go. I have healed. The x-ray tech moved me this way and that, danced in and out of the room as the machine made its disembodied whirs and clicks. The doctor read the film, making positive sounds, almost to himself. He’s happy with my progress, even if I am still injured, a fact he acknowledged the way the cashier at the grocery store might agree it looks like rain.

The bone has knit itself back together, but I have not healed five months later, because I’m still afraid, sub-atomically, subconsciously. I am literally scared stiff.

So she moved my arm as far as it would go, even as I attempted to override the urge to pull back, and then she slowly kneaded the connections to loosen them more. I felt myself wanting to cry, not because it hurt, but because I could feel how seized up I was with the fear of pain and the fear of causing further damage, as if I’d made some unconscious deal with myself to keep the injury in exchange for some limited mobility, a shitty deal.

One I want out of.

She worked and I felt as though I was being pulled apart and put back together, and I wondered why this wasn’t part of the medical care I received, but something I had to seek out on my own. It is an amazing thing to be cared for, and to actually feel cared for, and really what is medicine, if not that?

If I had thought, walking in the door of her studio, innocuous soothing rhythms playing in the background, the lights low, that I was nearly healed, I was quickly disabused of that idea. I just had no clue how bound up I was with the accident still, how the tightness I felt was made of knots and snarls, and underneath all that fear that had somehow embodied itself in my flesh.

I can tell you, that within seconds of going over my handlebars, of hitting the ground shoulder first and hearing my collarbone crack, I rolled over onto my back in the leafy dirt and looked up at the trees, and I knew I was hurt, really hurt, but the trees swayed gently in the breeze and the sun cut through, and I thought it was beautiful. I was already moving on in my mind.

But whatever it is I’ve puzzled out consciously, that this is how I’m going to go about my life, my non-thinking mind and body aren’t necessarily on the same page, and it’s only now that I’ve realized I have to work the fear out of my joints and muscles before I can go on.

I have to let that shit go, and I’ve only just started.