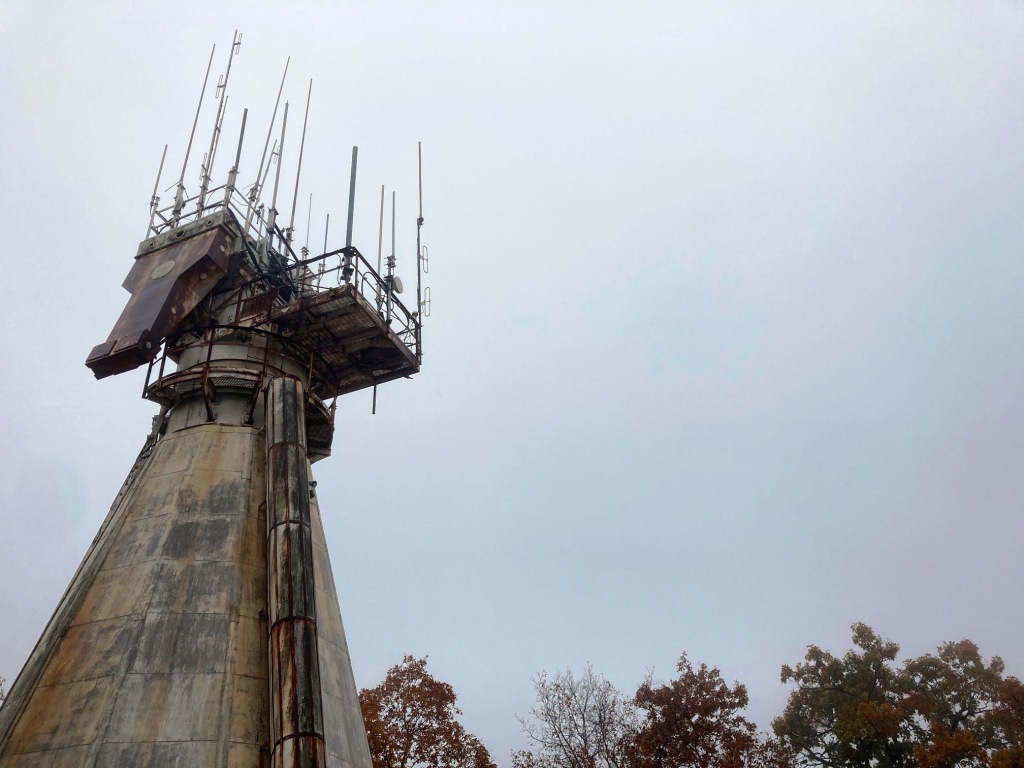 If I’m so goddamned smart, why have I come out the end of the trail looking at Main St instead of Totten Pond Rd, where I left my car? I am in exactly the wrong place, even though I was paying attention. It’s as if someone picked up the map, spun it on me, and set it back down.

Also why do I carry my phone in my pocket if I’m not going to bring my reading glasses, because Google Maps is hard to use for course correction if you can’t see the names of any of the landmarks. The dog looks up at me. He knows I’m an idiot, scrolling around on a tiny map, incredulous that I’ve somehow put a foot wrong.

I don’t mind really. This isn’t the wilderness. It’s just a patch of woods that overlooks the city. You shouldn’t even be able to get lost here. If there’s no one there to witness it, are you actually lost?

We expect things to be linear or to conform to some discernible pattern and they just don’t. We impose a grid, in our minds, and overlay it. This is rudimentary pattern recognition, except it doesn’t always work, because sometimes the patterns aren’t rudimentary.

If I was hell bent on maintaining the fiction that I always know where I am and where I’m going, I would tell you that I was exploring, that getting lost was, at least partially, the point. It’s true after all. I was exploring. I’d never been to these woods before, and I wanted to wander around and see what surprises they held. It’s also true that I thought I knew where I was, even as various visual clues presented themselves to contradict that idea.

The more I am in the woods, the more I learn about navigating, and the more I realize I still need to learn. Most trails, even poorly marked ones, follow a certain logic, but you have to pick your head up and see what that is before you stomp off into a brushy dead end. There are landmarks everywhere, and it helps if you notice and catalog them as you go. Sound gives helpful clues, specifically human sounds, traffic, construction, etc. that you can use as an orienting point. I didn’t do any of those things today.

And, I had a good time. Just about everywhere here in New England is beautiful right now, the leaves kaleidoscopic. It was raining gently this morning, and that cleared most of the humans out and filled the woods with the random percussion of running, dripping water.

As I walked out and down the steep main road, back to the place I’d actually parked, I passed an old guy half way up, stopping to catch his breath. “I don’t walk this as good as I used to,” he said. “Well,” I answered, “Just keep moving.” He nodded.