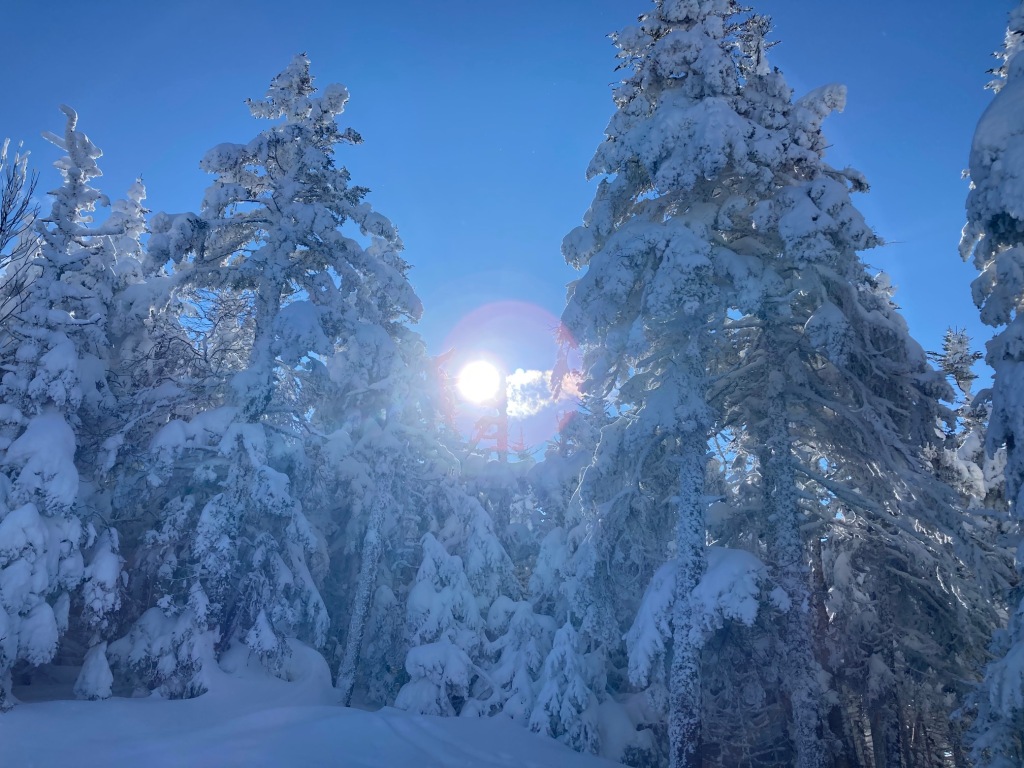 I was an asshole. I spent a good part of the day trying hard not to get it all over my family, and only partially succeeded. My wife, charitably, asked, “Are you ok?” instead of saying, “What’s your fucking problem?” I doubled down on trying to keep quiet. I knew my thinking was disordered, but I was having a hard time changing course. Silence seemed the best outcome.

It’s no secret that I’m self-centered, that I think of myself first, and too often second as well. This is partially due to being a human, and partially due to being a human with addiction as part of my mental pathology. Sometimes I can’t get out of my own way, and in those instances, I try just not to be in other people’s way. I learned a long time ago that behavior matters most. You can think shitty thoughts, but don’t do shitty things. That’s recovery.

I will never be an angel, but I’m not doomed to being a devil to the people I care about either.

We talk about addiction a lot now, part of the process of destigmatization and assimilation that happens when we look around and see that a significant number of us have a particular experience, but as usual, we get it wrong, likely a consequence of letting people without the experience describe it.

Also, we lean on hyperbole. We say we’re OBSESSED with avocados. We’re ADDICTED to the new Netflix series. What does it mean to be obsessed, to be addicted? We throw the words around so easily now. “I’m obsessed with this band,” someone might say. “I’m so addicted to my lip balm.”

I didn’t get what I wanted, and I behaved mostly like a child about it, copping resentments and embroidering long speeches, in my head, to explicate my grievances. The next morning I headed into the woods on foot, breaking snow and heading up a long, steady climb. I started to sweat. My breath came in gusts and floated away. I began to think less. I began to feel better.

Addiction is chemical dependence, mental obsession. These days I need the work, the hard, heavy steps and the sweating and the chest heaving, as an escape from my shitty thoughts and ideas. They say, once in recovery, always in recovery. Chasing better behavior, better attitudes.

If I’ve exchanged one addiction for another, I’m ok with that.