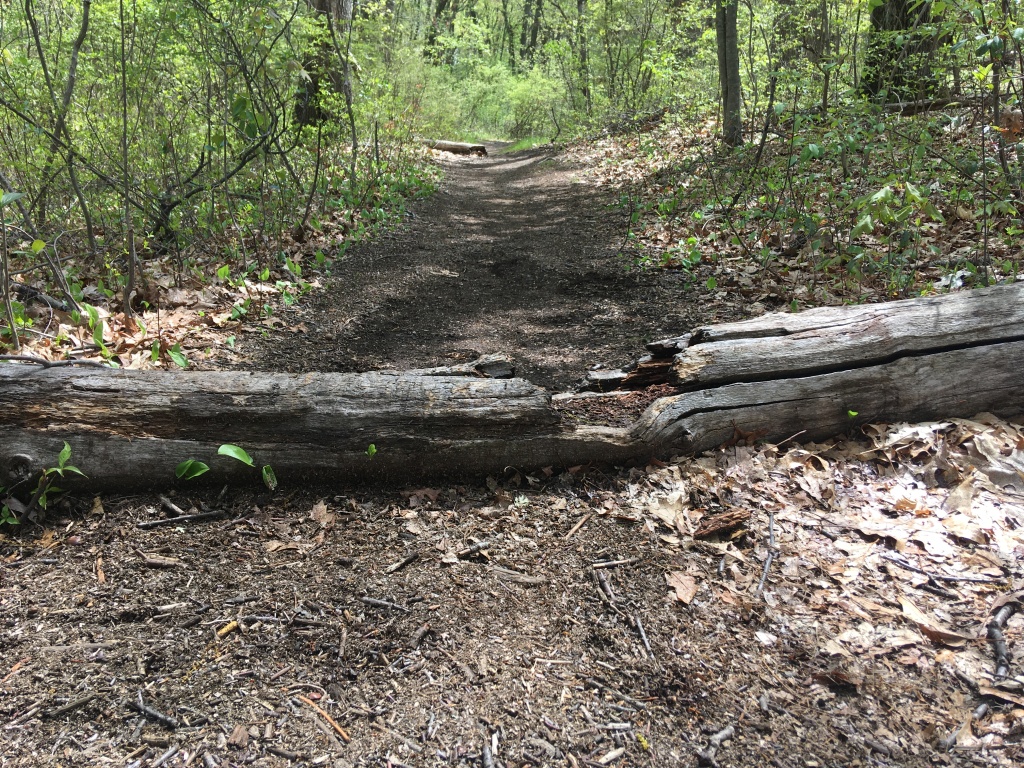 It was less than a minute after my collarbone snapped that I began to think about all the things I wouldn’t be doing thereafter. I had a virtual trail race planned. I had days and weeks filled with runs and rides and exploration that all felt over even before I’d been helped up off the loamy ground.

I let rage seep in at first, the sort that bubbles up in your guts and won’t let you sit still. I said some unhelpful things to people I love. That didn’t help. Then depression bloomed, like fatigue after an adrenaline rush, a day or three, a fog of self pity. That’s when I forced myself to get moving. I was still pretty sore and immobile, but short walks started to push me back in the right direction.

I have not had a great run of luck this last year or so. I’ve written about it here, so I won’t recap, but the point I’m trying to get to is that repeated setbacks have distinct upsides too, rebounds you might call them. We develop resilience, coping skills. We become willfully forward facing.

My right shoulder drooped, as if the bones had been removed altogether, and a dark bruise ran like a cracked egg down the front of my chest. I felt broken, like I’d been hit by a car, but the car weighed 5.98 × 1024 kg, and I had done the hitting. In fact, I bounced off.

I got over it. I healed enough to start moving forward again.

That’s when I decided to walk 10 miles a day, every day, for as many days as I could, until I could run and ride again. I rigged myself up with facemask and sling, pulled on my running shoes and walked out the door. The first day I did 7 in the morning and 3 in the afternoon. The second day I did 10 in one shot. The third day I did 11.

I’d love to tell you that I was on a streak of 3 solid weeks of 10 mile days, but life isn’t like that. Some days family stuff derails me. Some days I rest. But by and large, I’ve kept at it. The wife has tagged along once or twice. The dog is always eager.

At some point I began to think of my walks as a crusade, the collarbone crusade. I’ve used the miles to explore bits of trail and patches of wood that I didn’t know before. Some days I walked out the door and didn’t know where I was going, just went, picked a direction, followed any whim, didn’t think too much, and then, at some point, turned around to find the way home.

When I’m walking I’m writing, sentences tumbling around the brain pan like river silt, the bits of gold mostly flowing away between my feet. And I’m riding too. In my mind. I plot my return, envisioning myself raiding these same trails on two wheels, identifying any rock that could be jumped, any corner that could be railed.

The collarbone crusade has been sort of a revelation, a long walking meditation on all the things that have happened over the last year and an opportunity to set my mind on a forward path. Even just the act of walking, of literally moving forward, helped my brain overcome that futile, helpless feeling you get when you’re hurt.

Also, I’ve seen things I only ever flew by before, when I was always pushing the pace. I’ve let myself explore in ways I never did. It changed the way I will approach runs and rides, and that’s good. I have been too goal-oriented and not interested enough in the process.

Of course, I’m impatient to get back, but I’m impatient. That’s just true. The crusade helped me see that impatience is, actually, the big challenge in my life, not just on the trail, but everywhere.