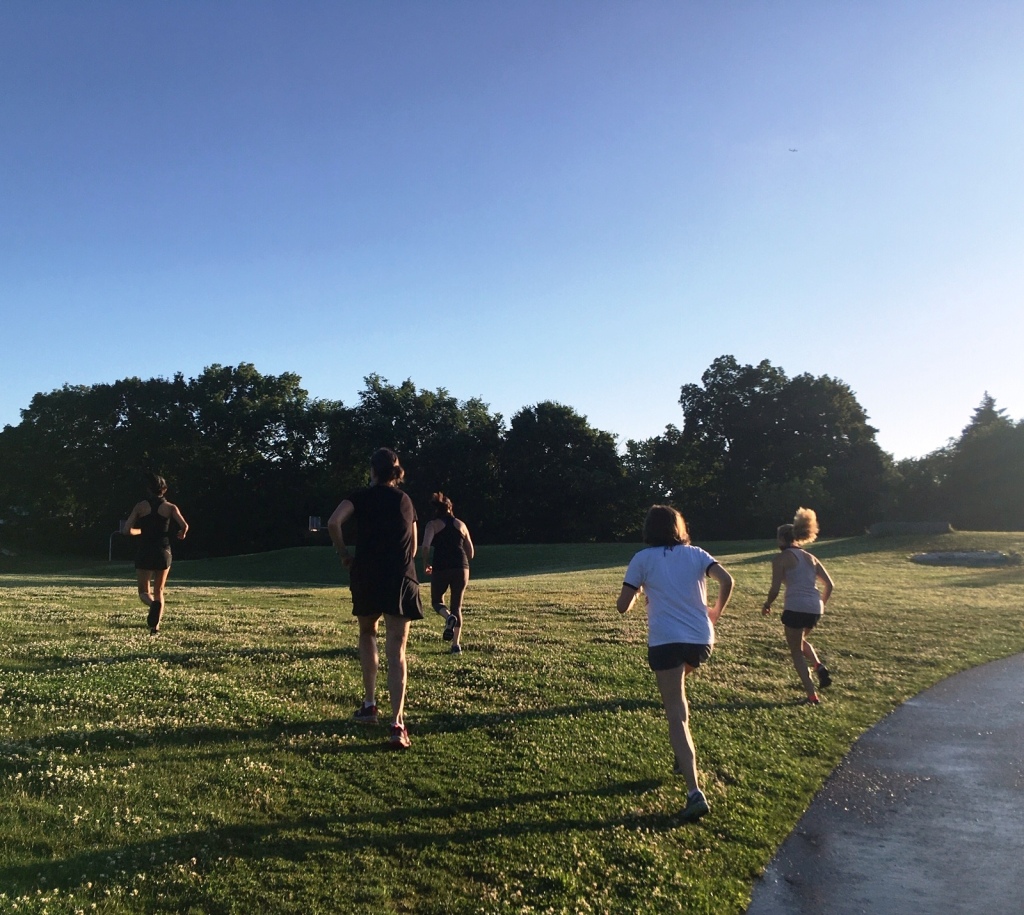 There are really two things I’m trying to do here at Dirt Soul Search. The first and most important thing is to get readers excited about going outdoors, however they want to do that. The second is to think about and understand better my own outdoor experiences. It’s a fine line between writing for yourself and writing for other people, but sometimes you’re doing both because you’re exploring a shared experience.

Often, though, I fail to understand other people’s perspectives, their histories, their baggage, their sensitivities, and I’m surprised that I could be so oblivious (not really).

For example, I didn’t realize what a freighted word ‘athlete’ is, the number of people who never thought of themselves as ‘athletic,’ or actually felt shame, often in their formative years, about not being an athlete.

It should be clear that ‘athlete’ is a label, and so, when applied to actual humans, it’s of limited use. It doesn’t mean anything, or rather its meaning is always relative, subjective, and for those reasons sort of arbitrary, but I think it’s worth talking about because I’ve come to see that some of the content here at DSS, and some of the ways we talk about being outdoors, might feel exclusionary for some readers.

And that pains me.

It gets at the power of words and preconceptions to derail us, to shape our attitudes in sometimes unhelpful ways.

Here’s how I am oblivious. I am not more athletic than most of my friends, though I have always considered myself an athlete. I was sporty as a kid. I was good (not great) at the ball sports. I liked them all to one degree or another. I was always a cyclist and a runner. I always liked being outside. I think of myself as an athlete by an expansive definition that describes people who like to do athletic things and pursue them as part of their regular lives.

In Caitlin’s piece, posted last week, you hear an alternate story about feeling unathletic, or not sufficiently athletic, as a kid, and the reluctance to pursue physical activity that went along with that. Latterly, Caitlin discovered that she’s very good at running, but you get the sense that it’s been a revelation, rather than what she expected.

In my mind, Caitlin is an athlete. As are Meghna, John, Chapman and Brian.

But some people have a more narrow definition of ‘athlete.’ If you make a living from a sport or your life is organized around a sport like it might be around a job, then and only then are you an athlete. Maybe there’s a parallel to fishing that helps explain this narrower dichotomy. You can fish all you want for fun, but you’re not a fisherman until you make money at it. Or to writing?

There’s clearly a component of this dynamic that is implanted during our childhoods, a use of the word athlete that is polarizing. So many people I know, who I think of as athletic adults, will say things like, “I wasn’t a jock in high school.” The word “jock” in this paradigm is simultaneously elitist and pejorative, a thing to be admired and aspired to, but also ridiculed.

I’m not here to tell you how you should view yourself, but I will suggest that subjective labels like ‘athlete’ are only useful if they’re useful. If it helps you to think of yourself as an athlete, then you should. It if helps you to define yourself in opposition to that label, then do. Whether you hold to the expansive definition or the narrower one, recognize that you’re the one making that choice.