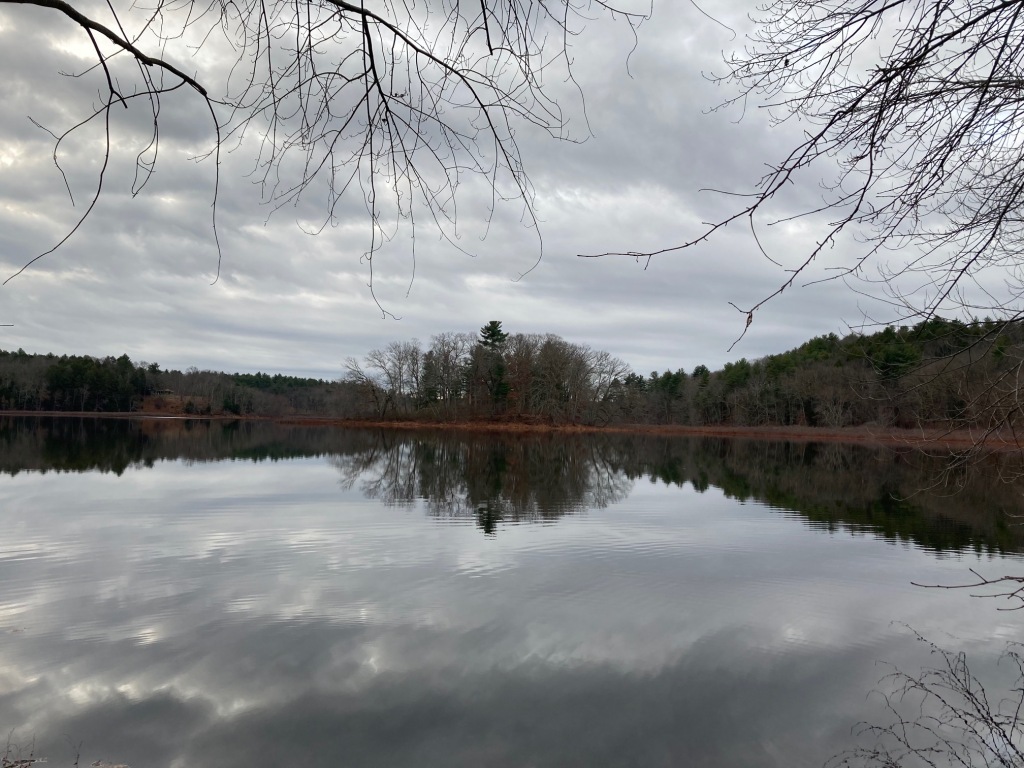 Trail running isn’t always poetry written in dirt and stone. Sometimes it sucks. Sometimes it feels like your legs are made of wood or glass or some beguiling mix of the two. Sometimes your heart heaves on every climb and refuses to settle. Sometimes it hurts.

My watch said I was nearly 7 miles in, but Meghna had 14 on hers. It didn’t matter that we’d run every step together. The hurty ones count double, and she’s coming back from a muscle injury.

When you drill down, it can even be hard to figure out what hurts, your head, your heart, your legs. Does it hurt because you’re not where you want to be with your fitness? Where even is that? Or is it your ego that’s bruised by struggling along next to a running partner who doesn’t appear to be struggling? Maybe it’s just your goddamned legs. And why won’t they just do what you tell them to?

Meghna insists that, when I’m coming back from injury, it only takes a week or two, that I have some deep well of fitness that I can draw from rather than slowly building back to something like my best. Although she’s a scientist, she has no data to back up this claim. I will allow that the road back, for me, is usually not as long as I fear it’s going to be, but maybe that well that I draw from is full of hurty runs chucked down in to the darkness over a period of decades.

Is muscle memory a thing? And if so, can it be extended from what I’d call motion memory, the bodily recollection of how to move efficiently, to actual fitness?

I’d like to think that there is a base fitness beyond the time scale we normally think of. In other words, I have always thought of my base as a thing I build within the nebulous timeframe of a “season.” But actually, maybe our base is a lifetime’s work. All those hard runs we’ve done in our lifetimes accrue somewhere and earn interest, so that when you finally call on them to carry you forward, they really are worth double.

That’s not science. Your rate of return may vary.