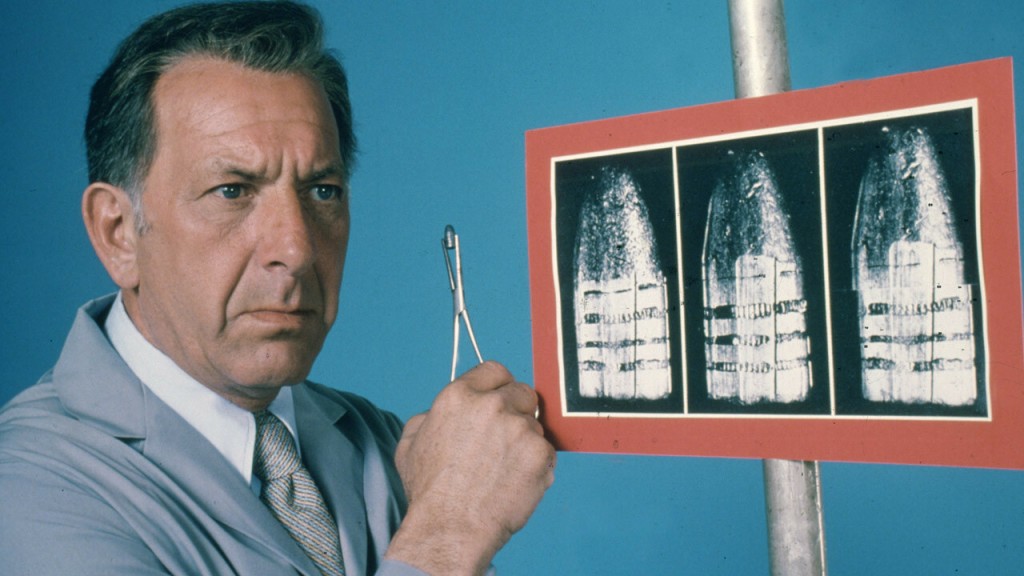 I heard a soft knock and the door swished open, and then, before he was fully in the room, he said, “I see you have Achilles tendonitis.” He wasn’t looking at my chart. He was looking at my ankle. “A lot of folks come in with pain in that region sure they have tendonitis, but they don’t. You, however. You definitely do.”

That’s when I asked him for a shot of cortisone to get me through the Yeti Snakebite, coming in 10 days time, to which he responded, “Definitely not. No chance.”

He said no doctor in their right mind would inject cortisone into an Achilles. The effect, he insisted, would be for the tendon to rupture during the race. He seemed not at all ambivalent or unsure about this. He did not cast it in terms of a risk, but rather a certainty.

Having had my hopes dashed so quickly, so absolutely, I sat back on the exam table to contemplate the pain I was going to go through over 50km of trail. A lot probably, they say you can only process pain from one area of the body at a time, so maybe this is a blessing in a meticulously applied disguise.

He began fondling my ankles to assess the extremity of my problem.

The good news kept coming. “The thing with Achilles injuries is that they take a long time to resolve. If this has been developing for a year, it may take a year before you don’t have pain. And you need to get into treatment as soon as possible, because the longer you have the inflammation, the weaker the tendon will get. Then you have a serious, spiraling issue.”

And then, “Hmmm, the left-side tendon is bad, but you have thickening in the right too. You’re going to need to get off these right after the race.”

He gave me a pair of wool heel lifts to put in my shoes, which he said would reduce my pain during the race, essentially shortening the tendon and thereby reducing inflammation from over tensioning. I’m signed up for physical therapy too, where he promised they’d scrape the tendon to remove scar tissue and generally make me wish I wasn’t born. This is the road that leads back to salvation.

So this is it, 10 days to race day. My long runs are past. I’m running short and walking now, but after I cross the finish line, that’s it for a while. The bike is ok, so all is not lost. Skiing should work fine. But long distance trail running may be off the menu until 2023. That’s what the doctor said.